Desiree is a multifaceted Hispanic Creative born and raised in Las Vegas, NV (yes, hard to believe, people are actually born there). She is the proud Executive Producer of the Telly Award-Winning (2020) comedic web series “FabUless”, which was also nominated for eight Indie Series Awards including Best Comedic Series and Best Comedic Actress. She is the Co-Founder of Triple Click Productions – a female driven production company dedicated to strong and engaging story telling, stemming from a foundation of social consciousness. Her first venture into filmmaking as a writer/director (for which Desiree was one of 5 recipients of the inaugural Inwood Art Works Filmmakers Grant), is currently in post production. 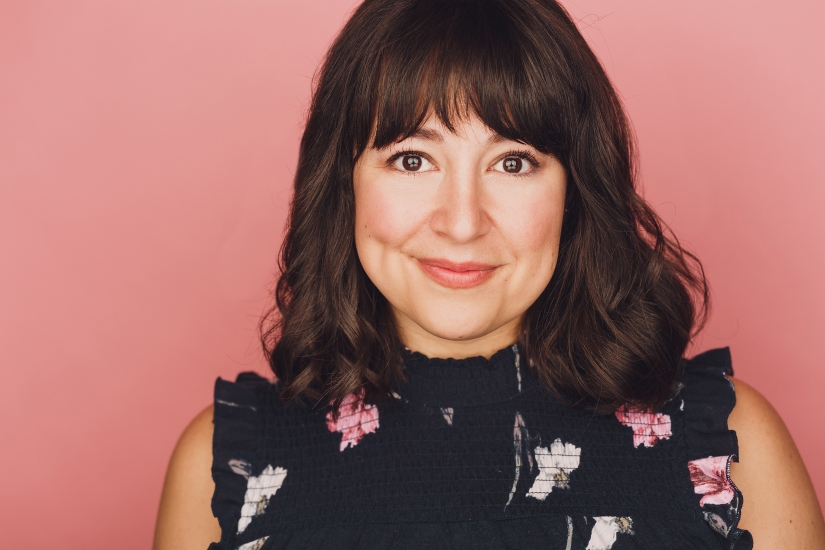 Having successfully transitioned from in front of the camera to behind, Desiree has made a living working in multiple aspects of the production world. She has produced for a variety of media such as: promotional content for Google, YouTube Red (Rhett & Link), music videos for notable artists (Magic!, Steph Sexton, Jacob Whitesides), and award winning narrative work (FabUless, Not It!, Millie’s 101 Things). She is also a highly efficient Production Coordinator/UPM, having worked alongside large agencies and production companies (BBDO, Mother, Strike Anywhere, 3rd Astronaut) to bring branded content, narrative projects, and commercials to the masses. And to round out her ever growing skill set, Desiree started her production career in post production as an editor. You can check out her work in all of these areas on the “Production” page of this site.

As an actor, Desiree has a knack for comedic timing, but an equally impressive range when it comes to emotional vulnerability.  She is often cast as the Girl Next Door, the Witty Friend, the Unsuspecting Heroine, and the Comedic Voice of Reason. Likeable, genuine, and undeniably effervescent (friends can be so kind), she starred opposite Billy Baldwin in the Christmas flick, “Christmas Trade” on the UP Network, has a recurring role in the second season of the internet sensation “LA Macabre”, and continues her training with renowned acting coaches Larry Moss, Heidi Marshall, and UCB. 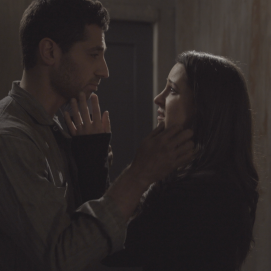 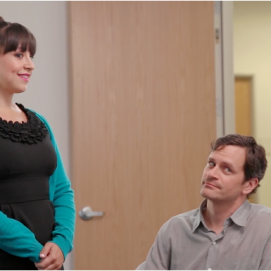